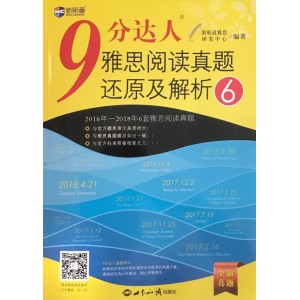 You should spend about 20 minutes on Questions 1-13, which are based on Reading Passage 1 below.

The Concept of Childhood in Western Countries

The history of childhood has been a heated topic in social history since the highly in fluential book 'Centuries of Childhood', written by French historian Philippe Aries, emerged in I960. He claimed that 'childhood'is a concept created by modern society.

Whether childhood is itself a recent invention has been one of the most intensely debated issues in the history of childhood. Historian Philippe Aries asserted that children were regarded as miniature adults, with all the intellect and personality that this implies, in Western Europe during the Middle Ages (up to about the end of the 15th century). After scrutinising medieval pictures and diaries, he concluded that there was no distinction between children and adults for they shared similar leisure activities and work. However, this does not mean children were neglected, forsaken or despised, he argued. The idea of childhood corresponds to awareness about the peculiar nature of childhood, which distinguishes the child from adult, even the young adult. Therefore, the concept of childhood is not to be confused with affection for children.

Traditionally, children played a functional role in contributing to the family income in the history. Under this circumstance, children were considered to be useful. Back in the Middle Ages, children of 5 or 6 years old did necessary chores for their parents. During the 16th century, children of 9 or 10 years old were often encouraged or even forced to leave their family to work as servants for wealthier families or apprentices for a trade. 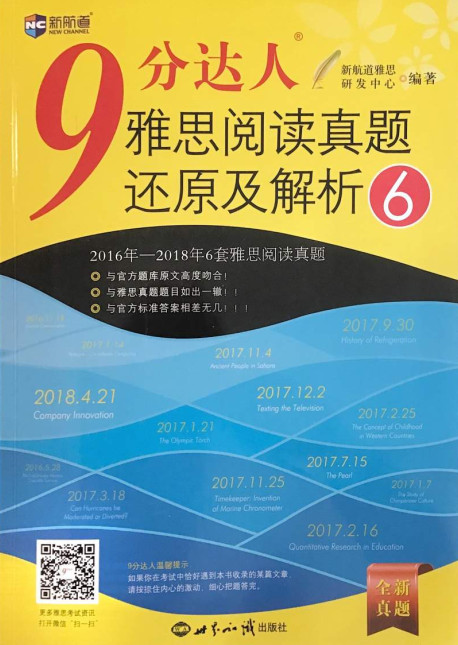