How to learn any language

Quickly,
Easily,
Inexpensively,
Enjoyably and On Your Own 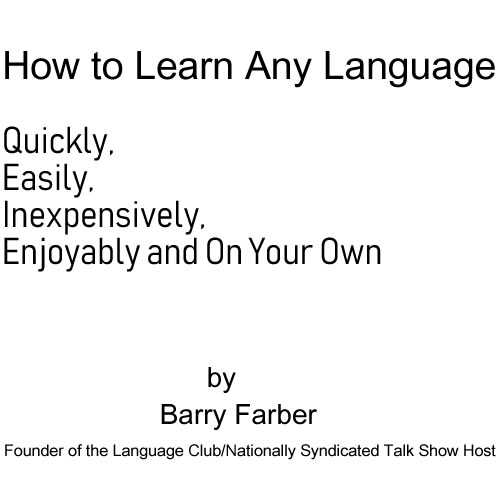